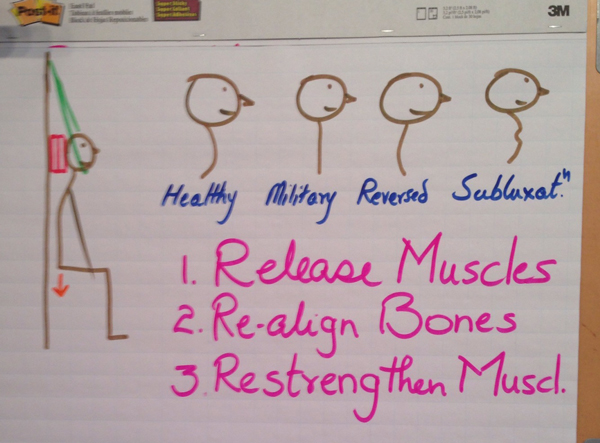 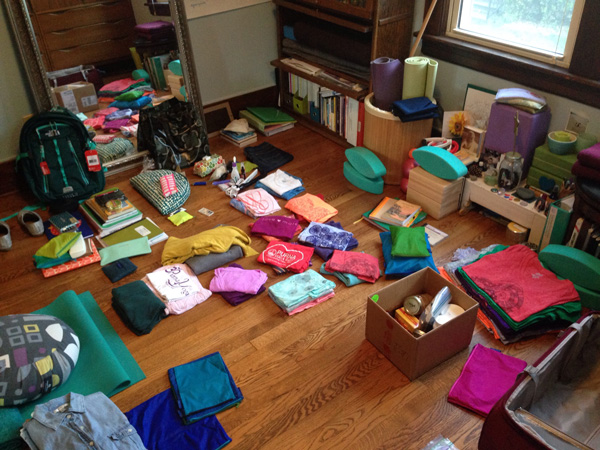 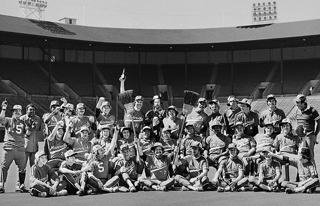 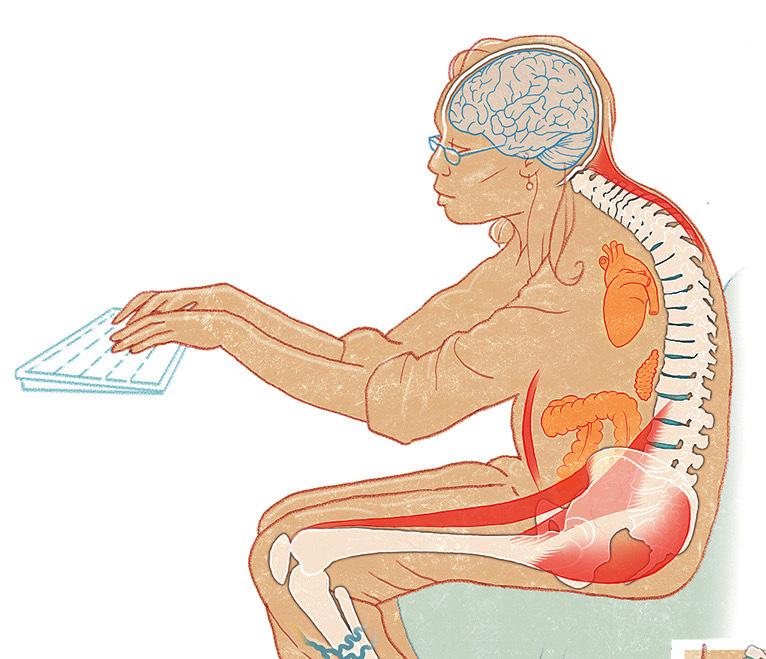 12 Aug the health hazards of sitting

For any of my students who spend more than 20 minutes at a time sitting, here's an infographic from the Washington Post that explains why sitting is so hard on our bodies while also giving some recommendations on how to counteract the damage. So, take a... 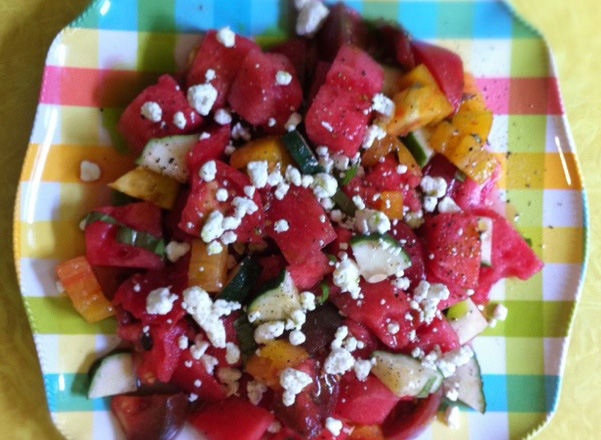 My garden is going crazy this year! With all the rain last year, my tomatoes were a bit of a bust. This year is a completely different story. I've got chocolate stripeys, black krims, 4th of July cherry toms, and Radiator Charlie's mortgage lifters ripening... 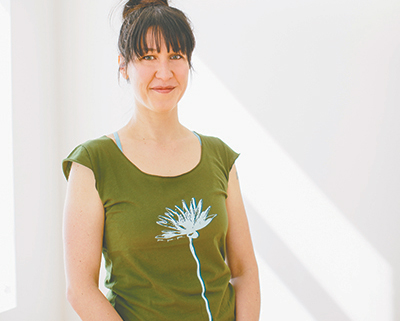 I'm so happy to be featured in this month's issue of Verve Magazine along with 3 other local teachers: Cassie McClellan, Adi Westerman and Stephanie Keach. What lovely company to be in! Click the photo above to read the article by Dorothy Foltz-Gray.  Thanks, Dorothy,...

The vernal equinox is almost upon us. This Thursday marks the first day of Spring, and with the changing of the clocks, the days already feel dramatically longer and full of more light. Trees are starting to bud. Jonquils are budding and beginning to bloom.... 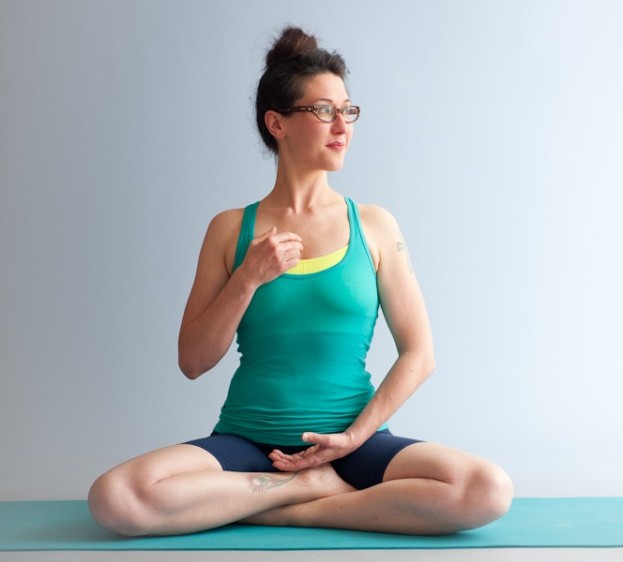 This year has been the least busy year of my life and for that I'm truly grateful. An article I read this morning on elephantjournal.com helped me clarify this for myself. Magic is actually very down to earth. It’s a part of our lives. It’s going...